Esolen on the Cultural Necessity of Women's Sports 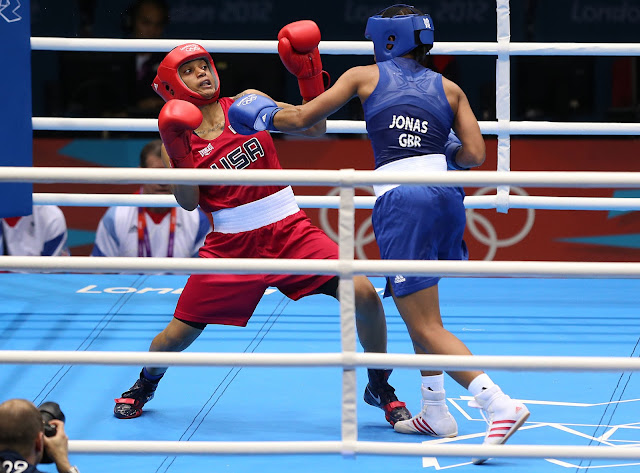 A perfect follow-up to my recent observations on Olympic Equality come from the inestimable Anthony Esolen.
The issue with sports runs far deeper than Simone Biles' "twisties", and I believe Esolen has truly hit on reality. A snippet:
"We need only consider what women must do to keep fit to compete for their teams. Their bodies must look more male than female. They must not put themselves in danger of becoming pregnant, and that means either that they do not take up with men, or that they use contraception regularly; otherwise, the team could not rely on them. How many abortions does a women’s soccer team represent? If the women are runners, they commonly lose so much body fat that the body thinks it is starving and does not ovulate. And males are not sexually attracted to females whose bodies look male, or barren.

Women’s sports have long been a political counter for feminists, and that puts a few dozen bottoms in the stands. Mostly they are entertainment for people, more men than women, who enjoy a good game regardless of who is playing it or what the skills are. What women’s sports are not is culturally necessary. We could do without them. In the real world in which men in teams must sometimes fight against other men in teams, or against the brute forces of nature either in building or in protecting what has been built, we cannot do without the cultural practices that train boys to be such men."

For the first time ever, I watched 5 minutes of a WNBA game a little while ago. Three things immediately jumped out at me:
1) Hardly anyone was there.
2) The speed of the game was painfully slow.
3) The announcers treated it as if the quality was on par with the NBA.
Please read the rest of Esolen's fine essay over at Crisis Magazine.
Cover photo of female Olympic boxing from New York Times
Sports