Showing posts from September, 2020
Show all

Today is the Feast of Our Lady of Sorrows. I highly recommend this talk by Fr. Ripperger.
Post a Comment
Read more 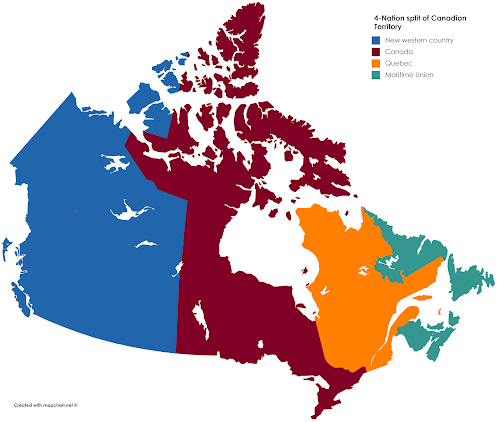 I remember being in elementary school and one day being told that we ought not to say Czechoslovakia anymore -not that we ever could say that name properly. But they split up, like Brad Pitt and [Insert Name], and became the Czech Republic and Slovakia. What impact did this have on my life? Well, it weakened their hockey team(s) for international tournaments, so that was good. Otherwise, that's about it. But I don't speak for the people of the two nations. I came across a recent article (thanks John Paul Meenan for the referral ) on the subject of splitting up America, penned by someone you may know. Guess Who? Really, Guess Who. Or at least, the son of The Guess Who. The article is by Tal Bachman, over at Mark Steyn's website. Tal Bachman is the son of legendary The Guess Who (and BTO) guitarist Randy Bachman. Tal has a mega rock hit to his credit also.  It turns out that Mr. Tal Bachman can write as well. I mean write very well. Like, he's so high above me with wri
Post a Comment
Read more

September and the Liturgical Year 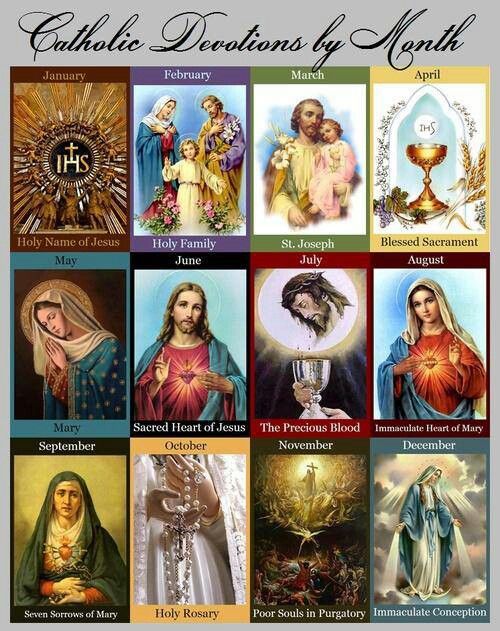 Every month of the liturgical year is dedicated to a different Catholic devotion. Many of these devotions make far more sense when following the traditional calendar. For instance, with the traditional Latin Mass Corpus Christi is not The Feast of the Body and Blood of Christ . There is a separate first class feast for the Precious Blood... in July. Hence July is the month of the Precious Blood. Further, the feast of the Immaculate Heart is in August, the culmination of the octave of the Assumption. The Queenship of Mary is in May, hence May crownings (an "aha" moment if you're wondering why the feast and the crownings are separated in the Novus Ordo). Lost yet? Sigh. Blame Annibale Bugnini et al. Long story short, the liturgical year is not something that should've been re-created by a committee. September is dedicated to Our Lady of Sorrows. Fr. Ripperger, the famous exorcist priest, often says that we must pray to Our Lady of Sorrows to reveal our own hearts. What
Post a Comment
Read more
More posts