Showing posts from February, 2019
Show all

The Good Old Hockey Game and the Unhappy Child 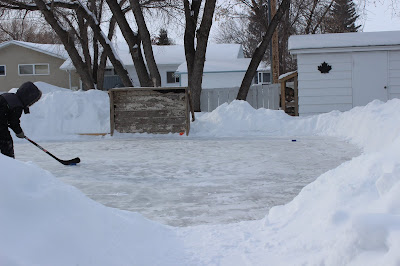 Late last year I wrote an article, later published at OnePeterFive , on the demise of religion and culture in small towns. In it I explained how hockey was woefully being employed as a pseudo-replacement for God and community, given the absence of living a true teleological purpose for life. That the rink is full of unhappy participants and spectators on a Sunday morning, and the churches are sparse with worshippers, says it all. Fast forward to today; the hockey season is mercifully nearing completion. I had the great pleasure of coaching my seven year old son through his season of novice hockey; I had the grave misfortune of coaching more than a dozen other seven and eight year old children through a season of tears, misery, exhaustion, and overall displeasure. To be fair, there were some wonderful children in the bunch, but the general takeaway for me is that most hockey children cry far too much. They cry over missing a shot, taking a penalty, being told to pay attention, ar
5 comments
Read more

You Are the Guilty Mom 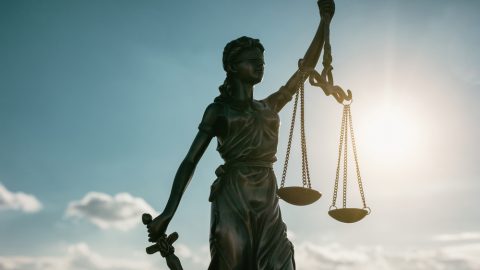 I write this for the guilty mom. You know who you are. Guilt surrounds you like a spider spinning thread around its prey, or like a jumble of toys growing rapidly on your living room floor, threatening suffocation and feelings of uselessness. You bear a sense of guilt for many things. Indeed, the guilty verdict is always before you, and it shows on your face. Of this guilt St. Anselm says: "To lie hidden, will be impossible; to appear will be intolerable." You cannot hide it, nor hide from it. You are the guilty mom. And just what are you guilty of? You are guilty of wasting time. What on earth did you accomplish this week, much less today? You are guilty of failing another supper, complete with overcooked veggies and undercooked meat for one child, and undercooked veggies and overcooked meat for another. Perhaps you should not have left the cooking to the last minute? You are guilty of spending too much time on Facebook, and the pain of regret devours your conscienc
3 comments
Read more
More posts