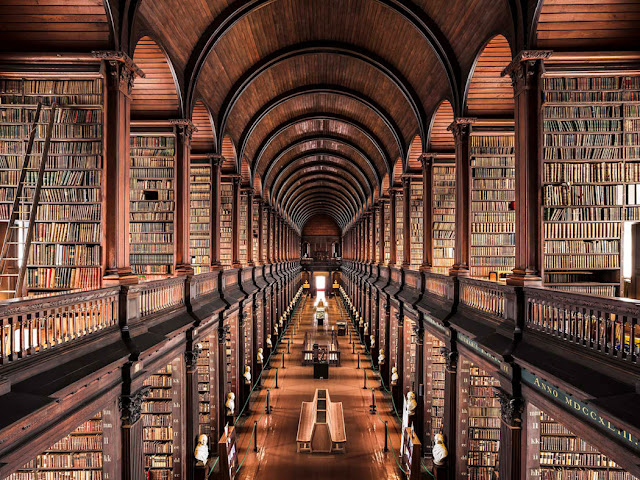 The Genius & Timeliness of the Traditional Latin Mass 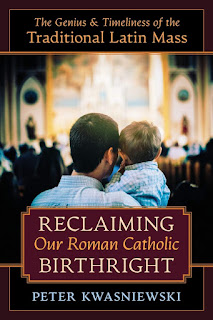 Possibly the best book I read all year. Kwasniewski makes a masterful case for the traditional Latin Mass, but he does so with his usual charity and understanding. In particular, his chapters on children at Mass are invaluable.

Restoring Eucharistic Reverence in an Age of Impiety 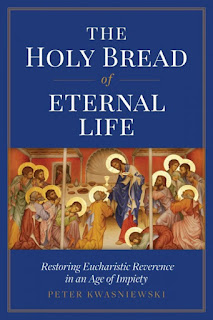 Or, maybe this one was the best. I was extremely excited to be asked to review this book for OnePeterFive. Check out the review here. Of note, this book is very approachable for not just traditional Catholics, but ALL who seek Christ in the Eucharist.

Shadows on the Rock - Willa Cather 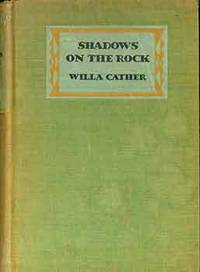 My dad rescued some old books a couple of years ago. One day my wife picked one of them up and read it. "You need to read this... you'd like it," she said to me. That turned out to be a hefty understatement. Cather wrote a masterpiece. I wrote a little snippet about it here. The scenes with St. Laval are deeply touching. 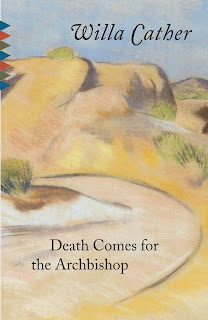 I've been told that much of Cather's writings are strange, and best avoided. But her books that are to be read, I've been told, are simply phenomenal. This is one of those books. It is like Shadow on the Rock, yet also very different. The story takes place in the New Mexico area, and is based on the tales of a real bishop. And... that's all I will say. I apologize for asking you to spend so much money, but you need to get these two books by Cather. 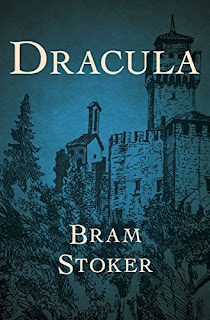 Full disclaimer: I never watch, nor ever will watch, horror films. But the actual books that these films are based on are enjoyable, in a macabre sort of way. Dracula was heart-pounding, beautiful, and ridiculous all in one story. I will never forget it, I will often quote it, and I will never read it again. It was great. It was terrible. It had no idea how the demonic actually operates. It had every idea how demons hate the Good. Read it if you must. You won't regret it. Or don't read it if you must. You won't regret that either. 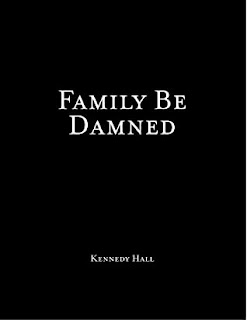 Kennedy Hall is a Catholic writer, commentator and, I think, teacher based out of Ontario. I enjoy his weekly podcast with Timothy Flanders at Meaning of Catholic. On a whim, I bought a Kindle version of his new book, Family Be Damned. It shows the chilling work of demons, in particular during the first COVID lockdown. Let's be clear, it is not the Screwtape Letters. Once I got past that notion (it took a while), I realized I enjoyed Kennedy's book even more than Lewis'! It is firmly Catholic, and filled with despair and hope. Pick up a Kindle version as well. It is a short read which I highly recommend. 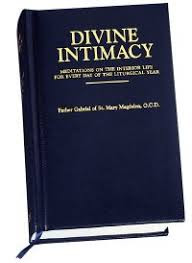 Enough with the demons. Let me highlight a spiritual classic which my wife and I read this past year. Divine Intimacy has daily meditations which, though based on the traditional Catholic calendar (which we follow), is poignant for all Catholics. We live in a world with, let's be honest, almost no spiritual direction. I found that Divine Intimacy made up for much of what is lacking in this regard. It became a daily necessity for me. I need to read a section every morning to keep be balanced and focused. 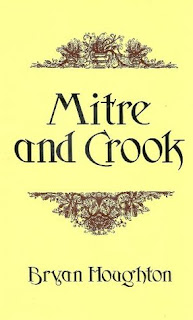 Fr. Houghton gives a fictional account of what might have happened had a bishop, in the late 1970s, actually stood up to the craziness - the so-called "Spirit of Vatican II"- in the Catholic Church. The result? A lot of suffering. A lot of internal political strife. A lot of shocking revelations. And finally, a lot of Catholics deepening their faith. It might not be for everyone, at least not yet, but it is still a fantastic book. As a bonus, Houghton is a fabulous writer. 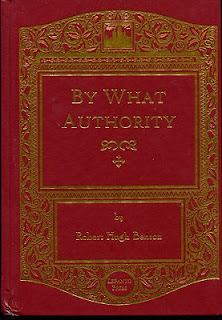 Oh... what a treasure this book is! Benson, of course, is known for Lord of the World. But his other books, I find, are so beautiful, profound, touching, and spiritually deepening. By What Authority looks at life during Elizabeth's reign of terror in England. The faith of Catholics, and particularly the martyrs, is so stirring. It is a story which will relate to our current age as well. Eerily so. Do you mind if I state the following? Whatever, I will say it anyway: this is a must read book.

I do have another book nearly completed, but it is not finished as I write this, and so I will review it later. Speaking of reviews, I'm contemplating simply writing reviews as I go. Each book deserves its own in-depth analysis, I believe. We'll see.

Thanks for reading. Now go! Spend some money! Buy some books. You won't be sorry.