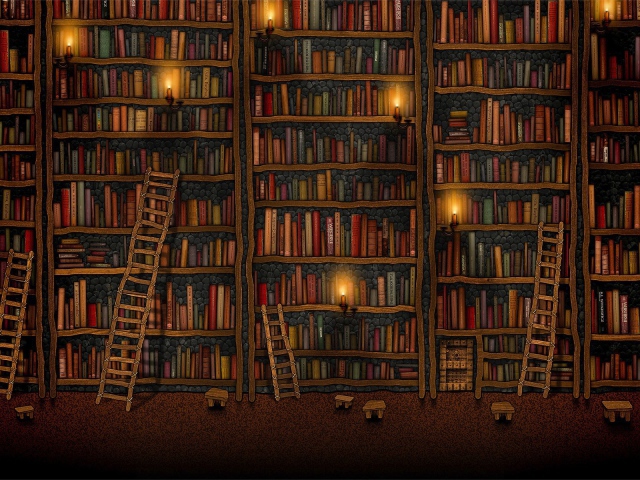 Let's just skip the idea that we might have a book-buying problem. Ok?

Seeing as more time was spent at home this year, it was possible to get more reading done. And so, I will split my yearly reading-recap into two pieces.

I begin by announcing a failure. I made it through about half of A Tale of Two Cities by Charles Dickens. I gave up. My wife told me it would get better, and "come together" at the end. I couldn't take it anymore. Sorry Dickens! It's not you, it's me. I'll try again some other time, I hope.

Phoenix from the Ashes - Henry Sire 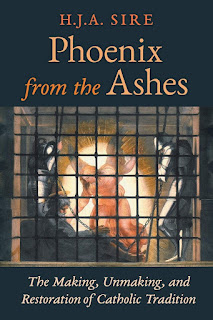 I read most of this book last year, finished it earlier this year, and then consistently pulled it out for references throughout the remainder of the year. It really helps with understanding why the Church is in such a troubled state.

Spiritual Warfare and the Discernment of Spirits - Dan Burke 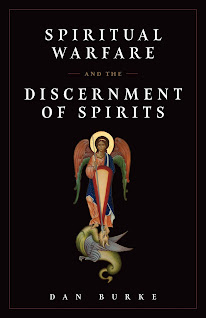 Dan Burke, the former news editor at EWTN, seems like a first-rate man. He now spends his time passing on the spiritual wisdom of all the great saints and mystics.

This book is a short introductory into what St. Ignatius Loyola says on the topic of the discernment of spirits. Personally, since I am already familiar with the topic, I found the book too basic. It's good, but to be honest I would recommend this instead. 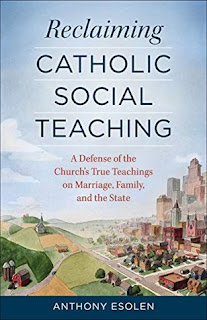 The first of three books that I read by the prolific, the incomparable, the necessary... Dr. Anthony Esolen. This first book examines the thought of Pope Leo XIII in relation to marriage, family life, and the state. It is a great scandal that all the post-Vatican popes are being canonized so quickly, while greats such as Leo XIII are ignored.

Anyway, to the actual book. This is an older work by Esolen. It is slightly more academic, and lacking in his usual wit. Don't get me wrong, it is a good book. Very enlightening, in fact. It's just... not like his later work that I've grown to love and, to be honest, seek to imitate (in my own writing).

Life Under Compulsion: ten ways to destroy the humanity of your child 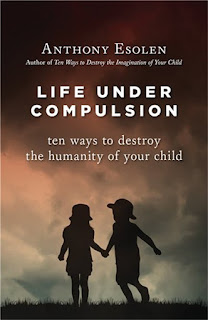 I saw this book being advertised during the lockdown. Hmm, I thought, this could be good. It wasn't good. It was, in fact, great. It had Esolen's usual wit, stunning examples from literature, and enlightening analysis on the world, culture, and Catholicism. In fact, it is one of his best pieces of writing ever (it was published in 2015). If you're unfamiliar with this book, do yourself a favour and get it! 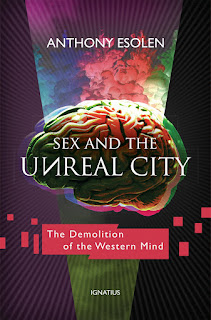 The last of the Esolen books. This was published in 2020. It is an up-to-date commentary on the situation of the world. I found it very thought provoking and, of course, witty. I do need another word besides witty to describe his writing. If only I had the wit to think of one.

This is a wonderful book. However, I do wish Esolen used more examples from literature in it. This is a trademark of his. His bread and butter, if you will. A few more examples would've sent this book into the upper-echelon of Esolen books. But I am being too fussy. I do hope Esolen pumps out a few more books in 2021! 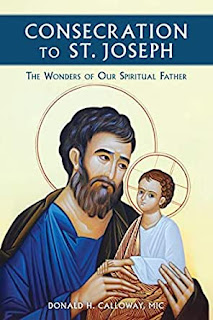 I wrote a full review of this book here. Please check it out. And then check this book out. It's the Year of St. Joseph. In the words of Nike, just do it!
Fahrenheit 451 - Ray Bradbury 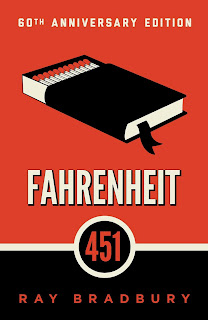 And now for something completely different: a futuristic dystopian novel. I swear I read this book in Janurary, before the coronavirus-mania infected the world. The book is titled after the alleged temperature in which the average book will burst into flames. I thought it would be some light highschool-esque writing to breeze through. But it actually was very thought-provoking and, well, scary. It is scary because much of what was written has come to full fruition. I speak not only of books and media/government control, but also in people plugged into their own fake world and forgetting how to live. The book does have a bit of swearing in it (blech), but otherwise, I highly recommend it. 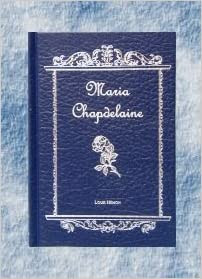 First off, a shout out to Lepanto Press for publishing such beautiful books.

I loved reading Maria Chapdelaine. Being of French-Canadian ancestry, this book was right in my wheelhouse. However, it is so much more than just a cultural (and faith-filled) story. Themes of love, death, and choosing the hard and sure life run throughout. I read this book, and promptly had a half dozen others read it. I hope you too will pick it up and try it. 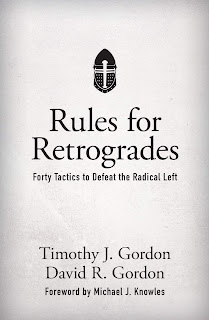 I wrote a review of this book during the (first) lockdown. Looking back, I really wanted to like the book. I pointed out a few problems with it, but overall tried to be positive. Months later... I'm not sure I would spend my time on it. Some of the book is really good. Some of it is less than convincing. Perhaps that is because there are two authors (brothers), and one of the authors is (in my opinion) far more trustworthy than the other.

I love reading books to my class (grade 5) and my own children. Here are a few books:

Where the Red Fern Grows - Wilson Rawls. Soooooo gooooood! People. Get over "the ending is sad" part. There are so many life lessons packed into this book. Yes, the dogs die... and there's even a lesson to be learned in that.

Frog and Toad series - Arnold Lobel. I read dozens and dozens of books to the kids. I just wanted to give a shout out to these treasures by Lobel! 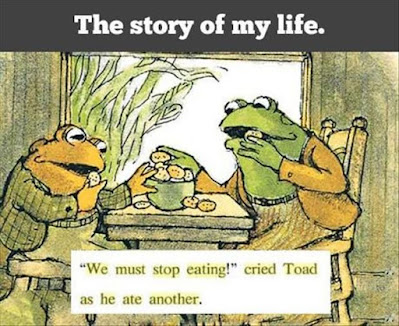