Showing posts from 2023
Show all

Chuck Norris Doesn't Do Pushups, He Pushes the World Down 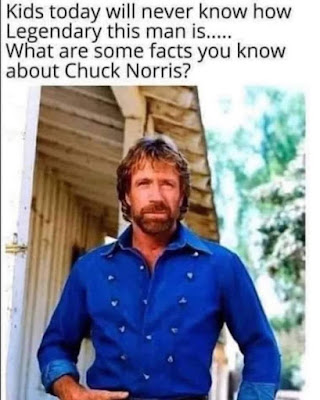 Here's a bit of nostalgia. Remember those Chuck Norris lines? The ones where he is, well, Chuck Norris. Someone posted on the Book of Faces recently with the line: Some of the responses were pretty hilarious. Death once had a near-Chuck Norris experience. When Chuck Norris left for College, he told his dad he is the man of the house  now. They built a bridge to honor Chuck Norris. They had to change the name because no one ever crosses Chuck Norris. He once killed two stones with one bird He once threw a boomerang   but it was too afraid to come back. Chuck Norris was bitten by a cobra; it was touch and go but the cobra is expected to make a full recovery. Chuck Norris was born May 6, 1945. The Nazis surrendered on May 7, 1945. When Chuck Norris went skydiving his parachute didn't open. Next day he took it back and got a refund. He had a staring contest with the sun, the sun lost. Chuck Norris won an argument with his wife……. Twice. Fun fact.... ...Chuck Norris once upper cut a
Post a Comment
Read more

No Internet. No Problem? 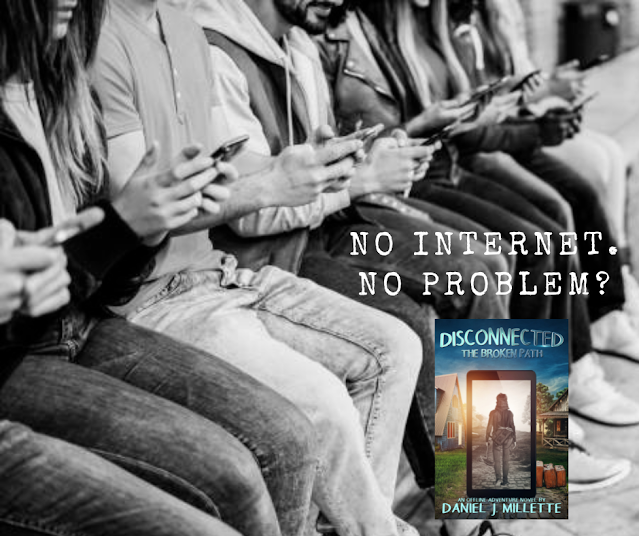 Cardiac Arrest, and Get Back Out There Boys... 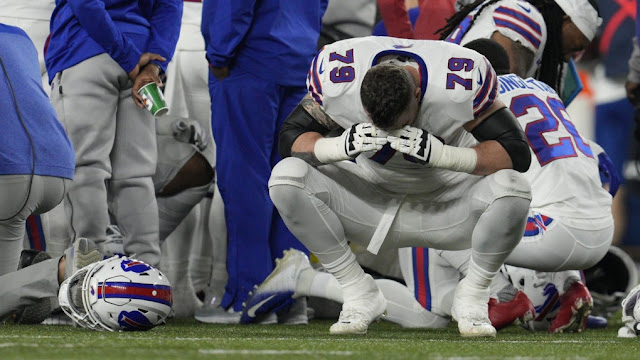 A player for the Buffalo Bills crumpled yesterday following a seemingly routine play. Cardiac arrest. CPR. Doctors. Defibrillation. Ambulance. All in front of a national audience on Monday Night Football. I will not say I know why he collapsed. Some are quick to say it was the vaxx. Maybe. But I also know of a 20-year-old player for the local Nipawin Hawks (hockey) who once blocked a shot in the chest, the same location that the football player got hit. This young man got up, then promptly collapsed. He died later in hospital. It's a tragedy. Sadly, it happens. Rumours are that the NFL wanted to keep playing the game . Something to the effect of: "Hey boys, take 5 minutes to collect yourselves, then we're back out there." People are jumping all over the NFL for this. Though the NFL denies this to be the case (note: they're not the most honest organization to ever walk this earth).  Not fun. I sympathize. Years back I was called to an emergency staff meeting before
Post a Comment
Read more

Mass of a Three-Year-Old