Showing posts from March, 2021
Show all

Why Should I Rush to Get the Vaccine?

Perhaps someone out there smarter than I am (there are a few, believe it or not) can explain to me why I should be rushing to get the vaccine. I am a healthy man in my thirties. I have a 99-point-whatever chance of surviving COVID. Even if I were to assume that the vaccine was perfectly healthy, moral, and effective (which I don't believe it is on any of those points), it still would be rather a useless jab to the arm. All of this to increase my likelihood of survival by what... point-one percent?  Or, one may say, this is all to protect others. As though their own vaccine won't protect them at all. To which I again wonder what the point of the vaccine is? Sporting leagues are talking about vaccine passports to watch their games. Only the jabbed may enter, though they will still need to wear masks and follow proper protocol... which again makes no sense. I am having a hard time understanding the logic of it all.  Please someone smarter than I, tell me why I should be rushing
Post a Comment
Read more 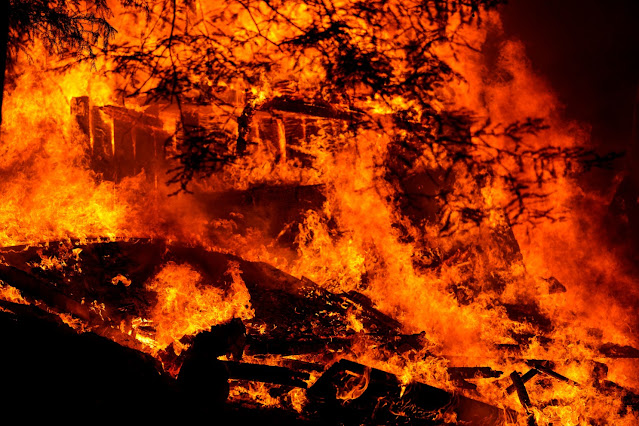 It is good occasionally to think of the fires of hell. Knowledge of the physical torments alone ought to convert us closer to Christ. I offer a brief selection from  St. Alphonsus Liguori's Preparation for Death: The Fire of Hell. The pain which most severely torments the senses of the damned arises from the fire of hell, which tortures the sense of touch. The vengeance on the flesh of the ungodly is fire and worms. Hence, in passing sentence, the Lord makes special mention of it. Depart from Me, you cursed, into everlasting fire. Even in this life, the pain of fire is the greatest of all torments; but according to St. Augustine, our fire, compared with the fire of hell, is but painted fire. St. Vincent Ferrer says, that in comparison with the fire of hell our fire is cold. The reason is, that the fire of this earth has been created for our use; but God has made the fire of hell purposely to torment the damned. As Tertullian remarks: "Fire which is made for the use of man i
Post a Comment
Read more 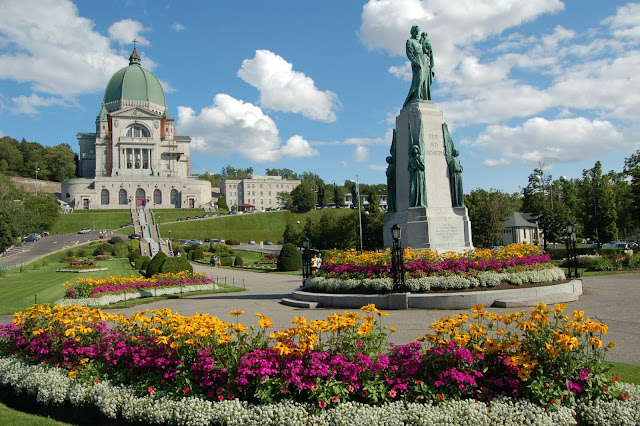 O ne of my most beloved prayers books is the 1997 Tan Publication: Favorite Prayers to St. Joseph . Well in this little booklet, tucked away and easy to pass over, is a curious prophecy.  Please read: A 16th-Century Prophecy Isidore of Isolanis a pious Dominican of the 16th century, prophesied that “the sound of victory” will be heard in the Church Militant “when the faithful recognize the sanctity of St. Joseph.” He continues: “The Lord will let His light shine, He will lift the veil, and great men will search out the interior gifts of God that are hidden in St. Joseph; they will find in him priceless treasure, the like of which they have never found in other saints of the Old Testament. We are inclined to believe that toward the end of time God will overwhelm St. Joseph with glorious honors. If in the past ages, during the storms of persecution, these honors could not be shown to St. Joseph, we must conclude that they have been reserved for later times. At some future time the feast
2 comments
Read more

One Year Later - A COVID Reflection 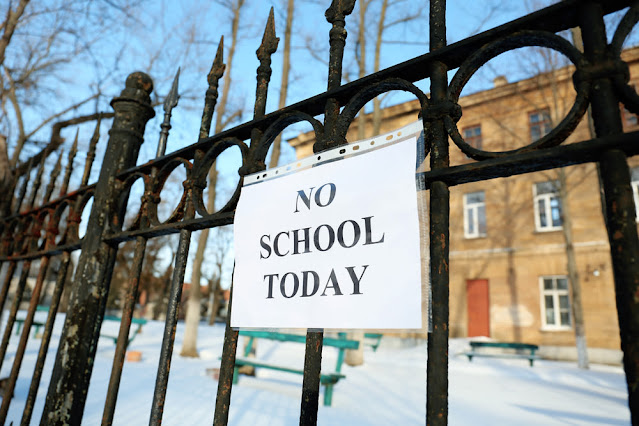 It is a Thursday evening. Parents and students are browsing through my classroom. It is supposed to be a night for updating parents on how the school year is going. Light music is playing. There is some chitchat, but it is done more as a distraction. I hear many people deciding to go to the local Midget AAA playoff hockey game afterwards. May as well get in one last event before… what? We don’t know what, but whatever it is, it is about to change our lives. The next Monday there is no school. Instead we have meetings. We teachers sit through two hours of “new health protocol” information being thrown our way. It all seems so useless, and everyone in the room knows it. A waste of precious time. We all understand what is coming. Finally, the meeting abruptly ends with the following announcement:   Schools will be shut down in our province. There are three days to prepare. I must admit that while other teachers held out hope that school would return last spring, I was brutally rea
Post a Comment
Read more 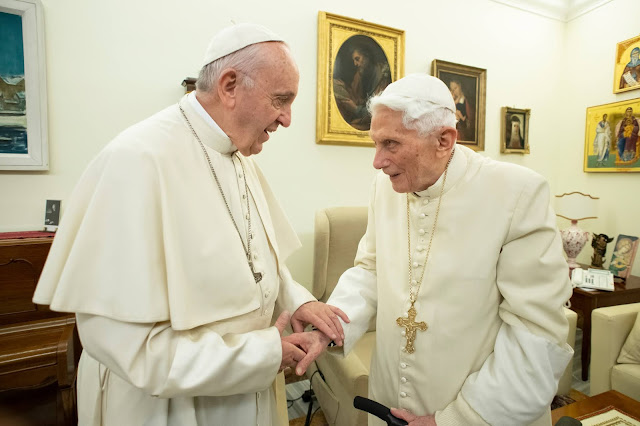 There is a website called Canon212.com which posts (mainly) Catholic news stories and commentaries. The articles on this website are often posted using a different headline than the original, so as to either give it more click-bait appeal, or to put the website's own spin on the story.  I will give you a personal example. I once wrote an article for OnePeterFive where I was very critical of online Masses. In it I warned that such Masses were poor substitutes for real prayer, much less actually attending the Holy Sacrifice. My article was linked at the previously mentioned website, with a simple headline claiming that I was very favourable to online Masses. But... I stammered... that's exactly the opposite of what I said... Now what is the general spin of this website? That Benedict XVI is still the pope. Further, that all who believe otherwise are stupid, evil, or both stupid and evil. So the other day there was a bizarre interview attributed to Benedict. If nothing else, th
Post a Comment
Read more
More posts