Music Mondays: So Happy Together?

- October 22, 2018
A while back on the Millette Family Blog I ran a "Music Mondays" section for several months. It was a fun way of examining different musical genres and their stories. I might try this again for a while on Bravest Thing. Some of the postings will be copies with perhaps a few changes (such as today's), others will be originals. So let's begin...


What is the number one song this week on the Billboard Hot 100 music charts? A song called Girls like You by Maroon 5, featuring Cardi B. Apparently it's been considered a girl-empowerment song with such compelling lyrics as:


Sorry, let's turn back the clock and head to 1967. To have a number one song in 1967 actually meant something. And that is what the Turtles had. In February 1967 they knocked off Penny Lane by the Beatles to claim the top of the music charts. Happy Together, the story goes, was a song rejected a dozen times by various bands and artists before it was offered to the Turtles. While the Turtles had some moderate success up to that point, clearly Happy Together was far and away their top song, to the point that some people declare the Turtles one hit wonders. Enjoy:


I once heard a DJ explain that this became a very popular first-dance wedding song in the late 1960s and early 1970s. However, as the DJ explained, Happy Together is actually a break up song. What? No!!! For instance, near the end of the song vocalist Howard Kaylan famously sings: "So how is the weather?" This apparently was an indication that all was not well in the mythical song relationship, and that the person asks "how is the weather?" in order to get his mind off the break up, and to avoid crying.

One final point. Look at the following pictures and see if you notice what is different about them. 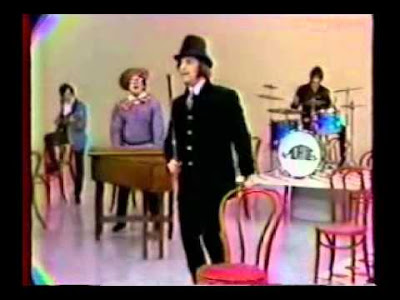 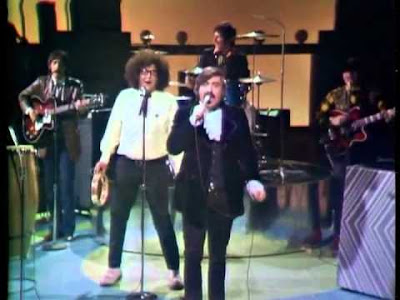 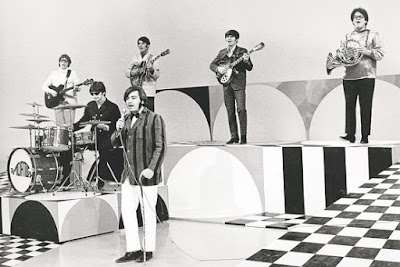 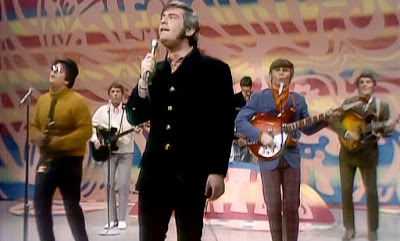 Mark Volman, the big guy with the trumpet in the video you watched, used to bring out a different instrument every time they performed Happy Together live on a big show. For instance, he uses a trumpet on the Ed Sullivan Show. He uses a piano on the Smothers Brothers. Other shows he uses a french horn, or tambourine. Usually he would take out an instrument that is not even in the song. It was if he was indicating to the audience that they were just lip synching, as was a common occurence on such "live" performance shows.

The Turtles had their own break up in 1970. I guess life wasn't so happy together after all.