How Not to Write a Novel 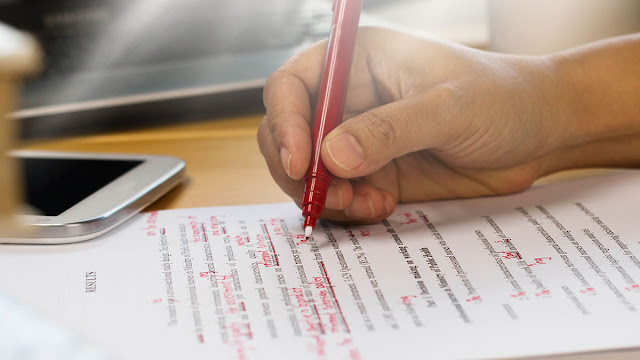 A short piece of humour, as posted on social media today:

Person: how does writing work?

Writer: well you type & delete. You rethink. Then you do 187 min. of research & correct it. You reread & wonder if you have a grasp of English. Then you revise.

Person: then you’re done with the book?

Writer: then you move to the next sentence.

I have certainly experienced this. Most especially with my early days of writing at the website onepeterfive.com. My goodness. I think I spent over 20 hours once writing an article! What a waste of time! I’m sure that’s what the readers said too after they read it. But, as things go, writing got a little easier. Most things in life are like that. However, there is still a great deal of editing and re-editing required when crafting a paragraph - or sentence - for an article or essay. The struggle is real.

When I started writing my novel - Disconnected: The Broken Path - I took this similar approach. It was slow, tedious, and altogether frustrating. My first 5 chapters were tough slugging. I’d write a scene. Then I’d go back and pick the scene apart, often taking 2-3 times longer than what it took to write the darn scene. After a while I’d move on to the next portion of the chapter and repeat the process. But then the next morning, “as a dog returneth to its vomit”, I’d go back to my previous day’s work and re-edit it. And… you get the idea.

The best stories are there somewhere in our brains, usually in the subconscious realm. We need to just let them come out. To stop and edit every sentence, every word, is to bog down the story - to get in the way of the story. Let it all come out quickly!

I did just this for the remaining 15 chapters of my book. I was amazed at the results. Suddenly I felt like I was actually in the story. It became real to me. The dialogue was natural. The characters more developed. The ideas sparkled and jumped onto the page. In fact, I later had to go back and rewrite much of the original first 5 chapters. Why? Because the quality of the final 15 chapters, the chapter I raced through, was far superior.

So there you have it. Plan out stories, for sure. But then write them quickly.

As for editing… oh yes. You still need to edit, and in my case, edit a lot. But do this at the end. Otherwise, you’re just getting in the way of a great story.