Likes, Followers, and a Disconnection 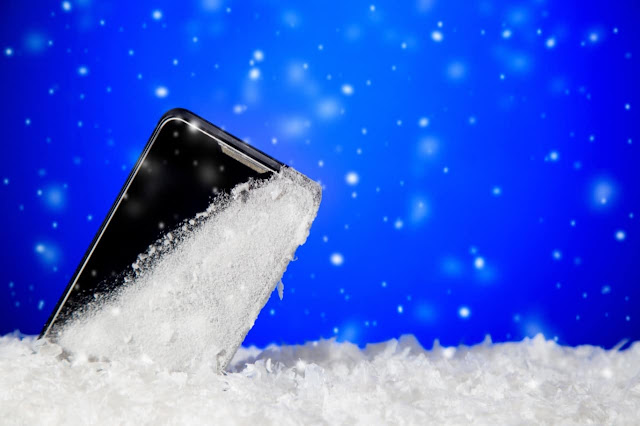 Note: This article originally appeared at my author website: danieljmillette.com. As you can imagine, I have begun the process of enlightening the world about my upcoming book (and the reasons for it).

This past weekend a typical scene played out.

My wife and I took our four children to the outdoor rink to play hockey and practice some skating skills. Next to this rink is a heated little shack where you can lace up skates without freezing your fingers off. Trying to keep all your fingers intact is one of the main pastimes in Saskatchewan during the winter.

As we entered the shack, we noticed two girls – both in grade 6 – just sitting there. Now, if we lived in a normal moment in history, these girls would’ve been out skating. But we do not. They were sitting on the bench, glued to their phones. Eventually we heard one of them comment, “Like, I just need ten more followers on TikTok! Ten more!”

We skated and what not. When it was time to go back into the shack we nearly ran right-smack into the girls as they were exiting the building.

“Uh… oh, sorry,” mumbled one of them. She remained with her head down, staring into her little Screen-of-Life.

Flashforward to this morning. I was talking to a boy in grade five. He looked devastated. Apparently, his mom took TikTok away from him over the weekend. He was seeking sympathy from me. I responded, “Good for her!”

“But! I had almost 100 followers!” he moaned in distress.

I could go on. I’m sure you could go on as well. These stories are innumerable. The connection to phones, TikToks, and Insta-whatevers, is real.

However, both these stories reveal an even darker side. The push for “followers”, even with ten- and eleven-year-olds, is becoming insatiable.

I live in a small town. I know these children. I also know that these children struggle to keep friends. The one boy, in fact, actively seeks to avoid people. I’m sure he believes that his connection and self-worth is found through his life on TikTok. He seeks “Likes” and “Followers” instead of human love and friendship. He is Disconnected. In more ways than one now.

There is a great need for real connection. For reality. But we can sit and complain about this until the cows come home. At some point, we need to do something about it. Before it’s too late.

Yes, my upcoming book, Disconnected: The Broken Path, is a story which tackles this issue head on. I have tried to craft the story in a meaningful and engaging manner. In a manner that many young readers will learn from, and enjoy. More to the point, it is my hope that many young readers will start to seek, maybe for the first time in their lives, real-life experiences. You know, such as a winter day outside, skating with a friend.

Likes and Followers are poor reasons for existing.