Of course we will supplement Joseph's education at home. I'll be sure to teach him some math at night, and how to write properly (sometimes these skills are not emphasized in schools). I might even have him read from books as well, for he will surely be tired of reading only from Ipads at school (though I think he will come to enjoy, and even crave, having that Ipad in his hand for reading). No, overall his education will not suffer.

Perhaps most influential in our decision is that school helps to foster social interaction. And Joseph will be given the daily opportunity to evangelize the faith to his classmates. For instance, I know that other children will at least take notice as Joseph recites the Ten Commandments forwards and backwards for them. I am hopeful that through Joseph's example the other children will be persuaded to enjoy life in a different way; to ditch their daily 4+ hours spent on a "device", and be inspired to do more human and wholesome activities. One child can have that effect.

As for life at home, we are not going the daycare route. Probably when the youngest children leave for school then we'll slide into a two income situation. We will discern as we go.

Life changes, doesn't it? Pray for Joseph. He's not that excited about the situation, which is understandable, but it's for the best.

Needless to say, I can't wait to see him everyday at my work! God willing I will even teach him one day. Indeed, I think having parents teach their own children is one of the most amazing blessings a family can have. Here's praying it happens for us!

Apparently it's the first day of April. How foolish of me. Of course Joseph is not going to attend my school.
N.B. I'm not criticizing those who send their children to school. But I would say that if you do, be very careful. There is no such thing as a good public school. Only good teachers. 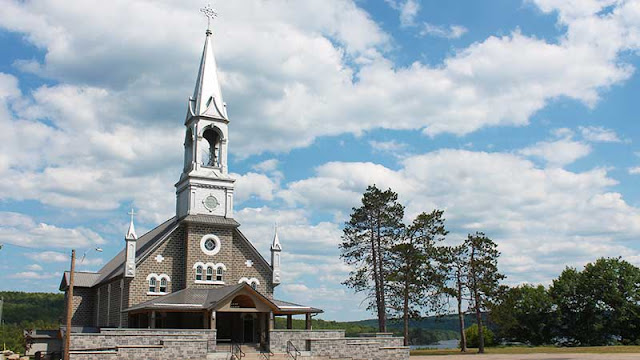