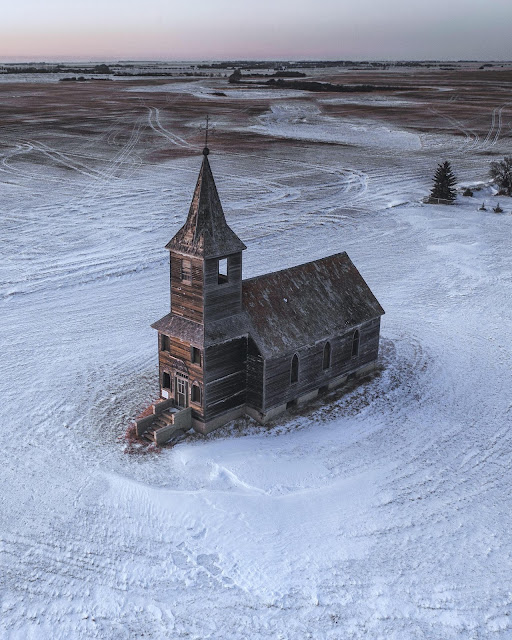 Ready for a little soul searching?

Picking up on Cardinal Newman, the late John Senior asks these questions in The Restoration of Christian Culture (pp. 58-59):

"What would you have lost if the Catholic Faith were false - which it isn't, but supposing it were? How much of your life would have been spent in vain?"

I thought about these questions as I read. What came to mind is how virtue is its own reward, and that living a Catholic life has been good either way. I don't see the people I know who chase after high-end vehicles, cabins at the lake, fancy vacations, prestige in their occupation, etc... I don't see them as glowing with joy and peace. One can argue that Catholicism is good, regardless of whether or not it is true (which it is). Am I really missing out that I have more children than what is socially acceptable? Quite the opposite! Am I really at a disadvantage for adhering to the disciplines of the Church? Again, quite the opposite - imagine having a built in motivation for discipline! No, being Catholic is the good life.

I pondered this, and then read on:

"How much have you invested in the Faith? Or have you made such a good deal with the world meanwhile that it wouldn't hurt you much? In your business, in your marriage, in your school, in your Church - how much have you had to give up for the Faith?"

And then it hit me like a ton of bricks. My honest answer above, that life ain't so bad, shows how little I've sacrificed for the Faith. We're supposed to be all in with the Faith, to suffer for it, to even die for it.

"Or have you made such a good deal with the world meanwhile that it wouldn't hurt you much?" Probably more than I would like to admit. Some honest soul-searching is in order. We are not to actively seek out suffering, but we also know that if we are living the Faith honestly, it will come for us.