Dad, Can You Tell Me a Danny Story? Episode 1 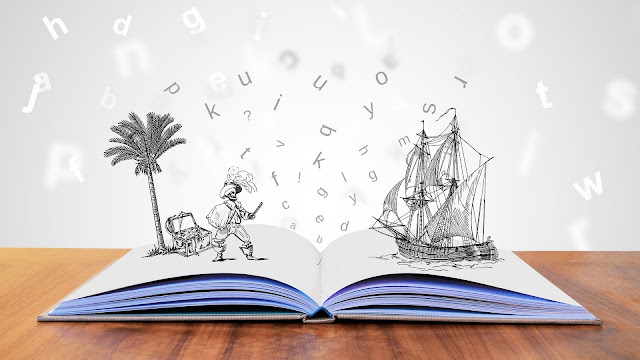 "Dad, can you please tell me a Danny story?"
Such is the daily request from my four year old daughter every night before bed. "Danny" being me - when I was just a wee lad - and the stories are the real-life adventures young Danny encountered. And so I begin every night with a "Danny was a good little boy, and always very..."
They fill in the blank. "Curious!" "Hungry!" "Bad!" Then the story begins.
Last night my daughter had a further request. "You should make a book of Danny stories." Hmmm... maybe I will. But how? Perhaps I can start writing them down on this my personal blog, and collect them later. Let's try one for size, shall we?
* * *
Danny was a good little boy, and always very... interesting.
It was a rare day. The actual day on the calendar said Good Friday, which I suppose is not so rare, being a yearly occurrence and all. But it was a beautiful, warm, and sunny Good Friday, which was almost unheard of where Danny lived. The day was too perfect, in fact. Something was bound to go wrong.
Sure enough, as Danny and his family prepared to head into their large blue suburban and drive to town for the Good Friday liturgy at the church, the mishap occurred. Somehow or other, the family was locked out of their house on the acreage! It was probably one of Danny's brother's faults.
Rather than head directly to town, the family decided it would be necessary to first try to break into their own house. Possibly because the vehicle keys were attached to the house key. Breaking into your own house? That sounded like fun! Danny's mom and dad worked on various windows. For his part, Danny tried to pick the lock of the back door using a nail he found. Alas, it wasn't necessary. Danny's dad was able to open an upstairs bathroom window!
This presented another problem. Who could sneak into the window and then go unlock the front door. It had to be someone small enough to fit, but smart enough to open the main door...
Danny! That's who!
Danny squeezed through the window, landing softly on the bathtub. He then raced to the front door and flung it wide open. Danny was a hero!!! 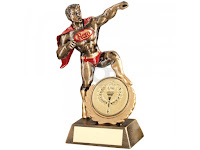 But, there was no time to live the life of a hero. The family jumped into the suburban and drove into town. Seeing as it was getting late, something marvelous happened. The regular church pew where Danny's family sat was filled with another family. Probably a family that took house keys with them wherever they went. This meant one thing: Danny and his family could sit upstairs in the old choir loft! What a day it was. Danny was a hero and he got to sit up high in the church.
At this point Danny, being perhaps a little full of himself because of his good fortune, pushed his luck too far.
Danny was leaning over the rail upstairs and decided to have a little fun. Perhaps Danny got the idea as the Gospel was being read, where Jesus was spat on by the soldiers. In any event, Danny decided he would let a little bit of spit out of his mouth, and then suck it in quickly. Cool! A little lower next time... and quick! Suck it back in. On went this little game of Danny's, oblivious to his surroundings. Heroes are like that sometimes.
Well maybe Danny was a little too full of himself. His spit started slooping down, but it wouldn't come back up! Danny looked with fright as a spit ball built momentum, and came drizzling down onto a chair immediately below him. There the spit sat. There, too, stood a man in front of the chair, no doubt listening to the Gospel reading. And then it happened. The Gospel ended. The people sat down. Danny watched with horror as the man sat down right into his pool of spit.
After church Danny went home quietly. He wasn't bubbling over with pride anymore. He was ashamed. He learnt that day that even heroes have to be humble.
It was a tough lesson to swallow.
The End.
Danny Story